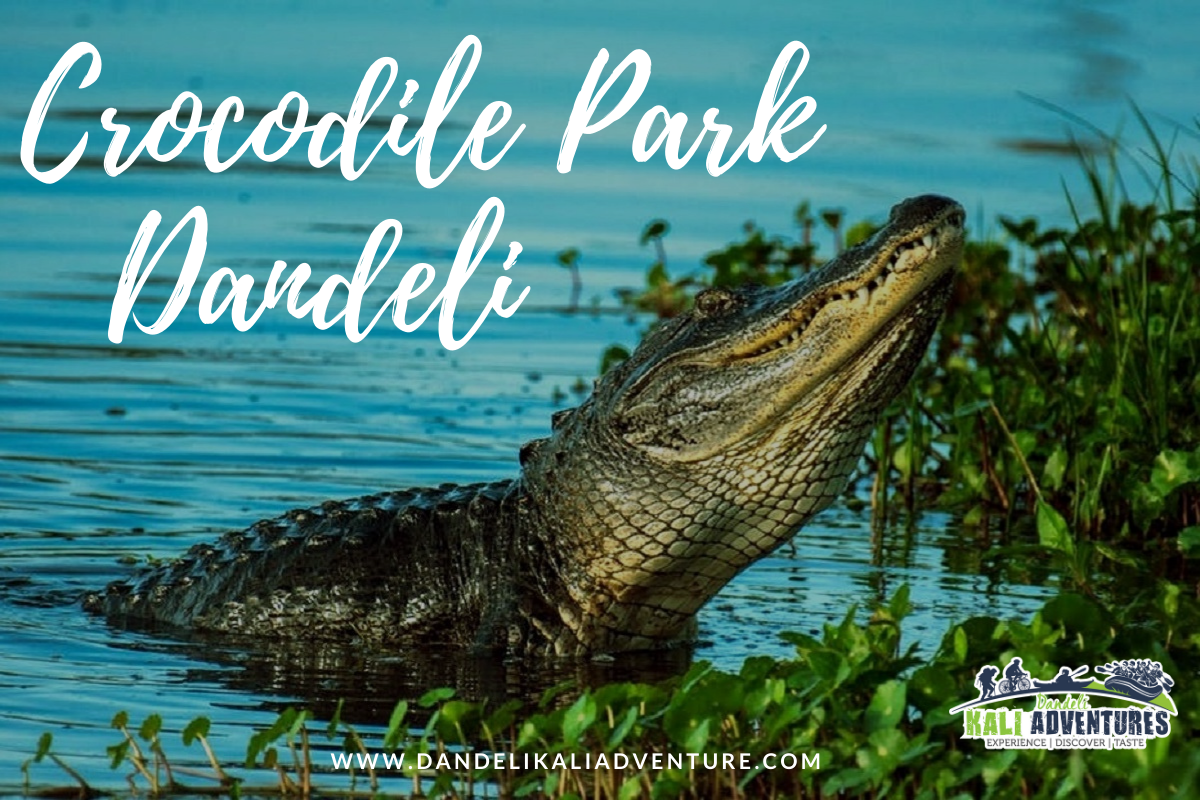 If you get tired of seeing wild animals like a crocodile on your tv? So crocodile parks in Dandeli can make your dream come true to see crocodiles in their natural habitat. Dandeli is known for its adventurous sports and its rich biodiversity. You can easily spot much rare flora and fauna in Dandeli’s parks and sanctuaries.

One of them is a crocodile park which is known for its natural habitat of crocodile ownership. This is a private property that is fenced by barb wires to make the place and its surroundings safe. The owner of this park will help you to spot crocodiles and will explain their habits and their habitats to you in just 20 rupees per person charge.

There’s another park in Dandeli also known as crocodile park which comes under the Dandeli Wildlife Sanctuary which further comes under the government of India. Which is also a natural habitat of crocodiles and you can observe them in that park too. This park is located near the Kali river. According to locals and tourists, this park is safer as there is no fencer and you can spot crocodiles anywhere nearby the park. You can also feed the crocodiles and can take pictures to make your journey memorable. So enjoy in the crocodile park and take some awesome experience with you from your Dandeli tour

In the upcoming days, you can also see these places as one of the most remarkable attractions for tourists. This place will be commercial as tourists are curious about the wildlife and the habitat of wild animals

You can see crocodiles in real life in their natural habitat and can acknowledge their lifestyle, food habits, etc. It’s totally up to you whether you choose the personally owned park or the kali river park. So what are you waiting for? Add crocodile park to your bucket list of Dandeli tour so you can enjoy there as well as get erudition about the crocs and their natural habitat.

The content and images used on this site are copyright protected and copyrights vests with the respective owners. The usage of the content and images on this website is intended to promote the works and no endorsement of the artist shall be implied. Unauthorized use is prohibited and punishable by law.